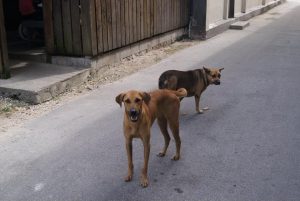 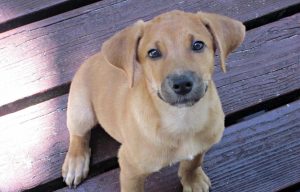 We pledge to spay/neuter and vaccinate over 400 animals during out trip in January. All of our supplies will need to be purchased and shipped to Marshall Islands. It costs roughly $25 per animal to examine, spay/neuter, vaccinate, deworm and fitted with a collar and tag. A small donation of $25.00 can help save one animal from being clubbed to death. This will also provide the people of Marshall Islands a better understanding of the importance of spay/neuter and population control as well as education on proper heath care techniques they can use while we are gone.

From 1946 to 1958, the early years of the Cold War, the United States tested 67 nuclear weapons at its Pacific Proving Grounds located in the Marshall Islands, including the largest atmospheric nuclear test ever conducted by the U.S., code named Castle Bravo. 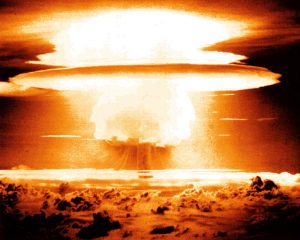 Since U.S. nuclear testing began, there has been concern over the health risks that occur as a result of fallout and radiation. Many Marshallese have suffered from forced relocation, burns, birth defects, and cancers. Researchers have conducted numerous studies on the health effects of nuclear tests conducted by the U.S. in the Marshall Islands. In 2005, the National Cancer Institute reported that that the risk of contracting cancer for those exposed to fallout was greater than one in three. Many adults developed cancerous thyroid nodules, two or three decades after the testing ended. In 2010, the National Cancer Institute reported, “As much as 1.6% of all cancers among those residents of the Marshall Islands alive between 1948 and 1970 might be attributable to radiation exposures resulting from nuclear testing fallout.” They also suggested that up to 55% of all cancers in the northern atolls are a result of nuclear fallout. They concluded that this was a result of the Castle Bravo test.

Mioaw Majuro is a local animal welfare organization in Majuro. They have been struggling for years to get veterinarians to the islands to care for these pets and strays. Now they have a chance to help the people and pets of Marshall Islands and will benefit greatly from Visiting Veterinarians International trip in January. Won’t you help us to help them. 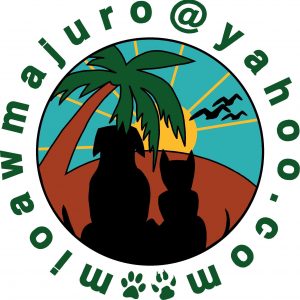